I agree, take me there
Yamaha XSR700 Fior Café Racer 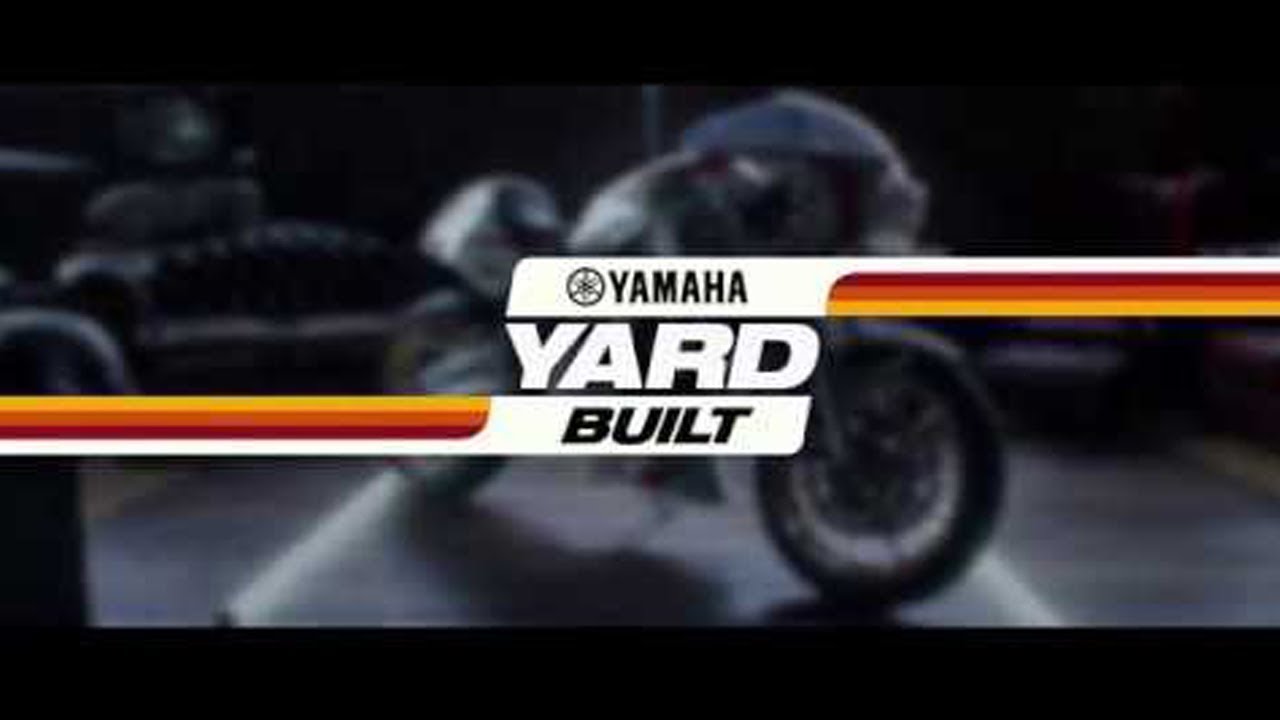