Completely redesigned and equipped with the fastest engine and the most compact bodywork, the all-new YZ125 is the ultimate racer. Now available in the YZ125 Monster Energy Yamaha Racing Edition with black bodywork and factory team style graphics, it gives every aspiring teenage rider the chance to own and race a replica bike.

Level up your performance.

With its exclusive black and blue colour scheme and factory team style graphics, the YZ125 Monster Energy Racing Edition is the ultimate production race bike. Its slim-new bodywork and flat seat allow you to shift weight quickly for total control – and with its powerful new braking system and state-of-the-art suspension, this special edition is destined for the victorYZone!

With its outstanding engine performance, agile handling chassis and legendary Yamaha quality and durability, the YZ125 Monster Energy Yamaha Racing Edition is the bike of choice for future champions. When you look good you feel good, and when you feel good you’ll to be able to ride at 100% - every time. 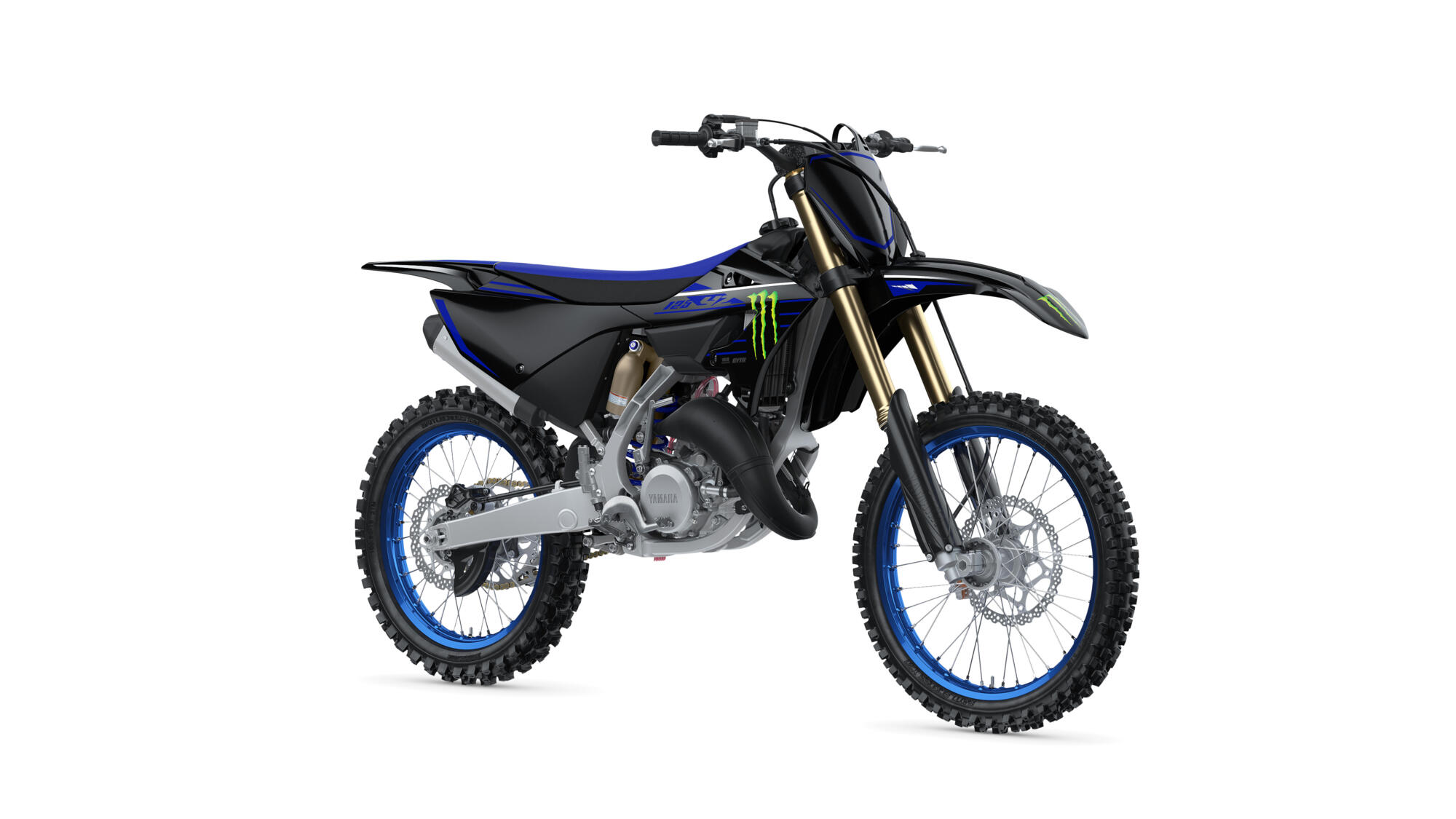 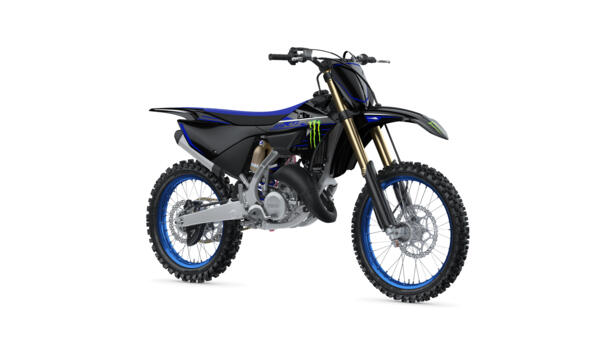 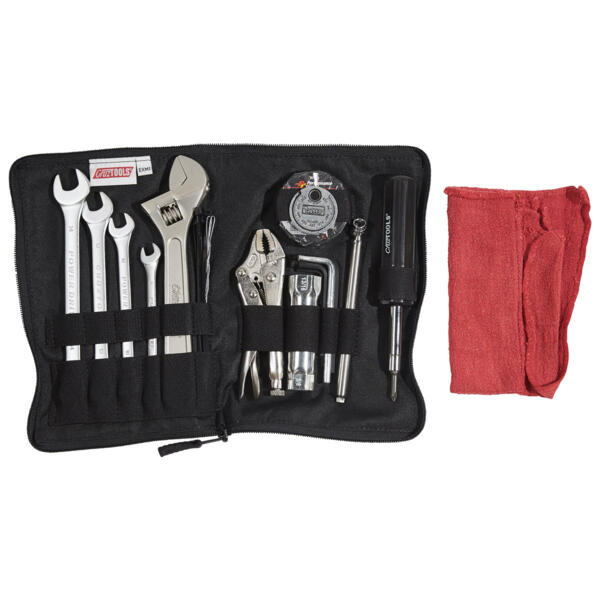 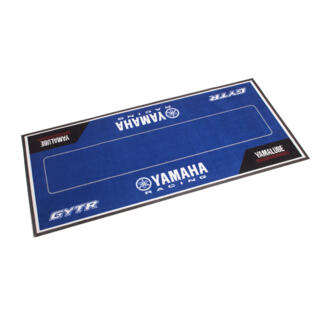 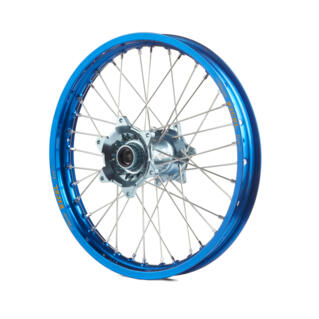 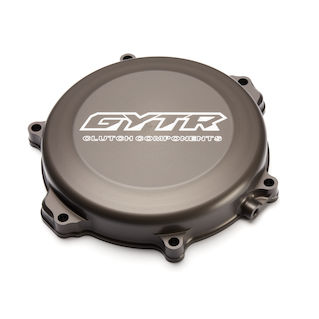