This was the 2019 Yamaha Masterclass

This was the 2019 Yamaha Masterclass

Yamaha’s bLU cRU program is a unique system designed to identify, develop and nurture young talent from around the world. The project provides a clear path for young riders that can take them from their first steps on the world stage to the very pinnacle of two-wheeled motorsport, all within Yamaha's existing racing structure.

The 2019 bLU cRU Masterclass provided 23 road racers and 13 motocross racers with an exclusive opportunity to compete, learn and ride together over three days of intense training.

The first hurdle the aspiring world champions have to overcome is the selection process that takes place during the annual bLU cRU Masterclass, which this year was held near Lleida, Spain, under the watchful eyes of Yamaha Motor Europe's bLU cRU Racing Manager, Alberto Barozzi and Yamaha MX Coordinator, Thorsten Lentink.

As a result of their positive attitudes and successful displays of speed, skill and determination, 16-year-old Latvian youngster, Mairis Pumpurs, has been selected as the winner of the YZ125 bLU cRU FIM Europe Cup, where he will join talented Dutch riders Kay Karssemakkers and Ivano van Erp on the MJC Yamaha EMX125 Official team. 13-year-old YZ85 rider Zoltan Ordo and 10-year-old YZ65 rider Freddie Bartlett were identified by the judging panel as the two standout racers amongst an ultra-competitive field. Both will receive support from Yamaha Motor Europe in 2020, as the winners of the inaugural YZ85 and YZ65 bLU cRU FIM Europe Cups.

The level was equally high amongst the road racers, making the job of the judging panel extremely difficult. After much deliberation six riders were selected to race in WorldSSP300 as part of the successful Yamaha R3 bLU cRU Challenge initiative in 2020. 17-year-old Spanish rider Beatriz Neila returns for a second season with the bLU cRU, where she will be joined by fellow countryman and reigning Spanish Superbike Junior Champion, 15-year-old Unai Orradre. 18-year-old Sasha de Vis from Belgium, 15-year-old Alan Kroh from Germany and 17-year-old Italian Giacomo Mora also join the program, while the inclusion of 19-year-old Brazilian Tom Kawakami and 16-year-old Bahatin Sofuoglu from Turkey makes for a truly international bLU cRU line up in 2020.

Yamaha Motor Europe looks forward to assisting all nine winners in 2020 as they continue to climb the Yamaha Racing pyramid with enhanced support.

Registration for the 2020 YZ bLU cRU FIM Europe Cups are expected to open at the end of this week, so those young riders who aspire to be the MX world champions of the future should keep checking yamaha-racing.com 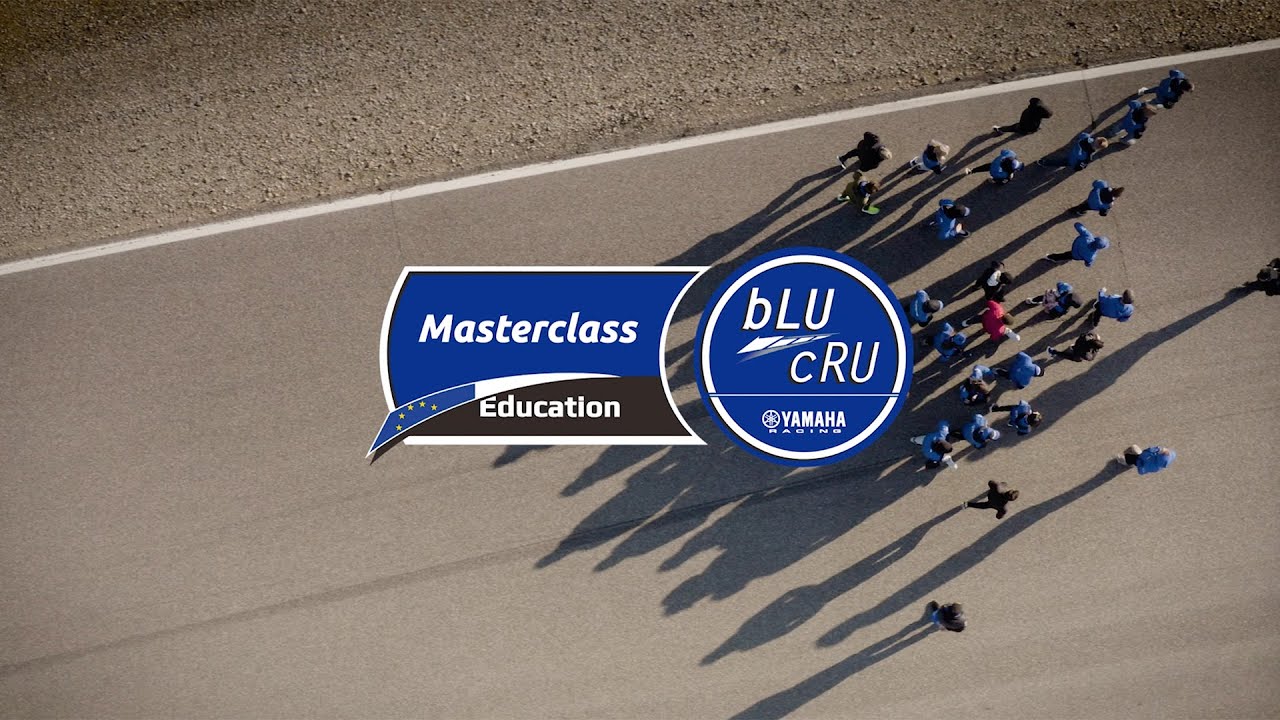