Featuring cutting-edge technology from Yamaha’s race-winning M1 MotoGP® machine, the R1 is the ultimate race-bred supersport. And to commemorate 60 years of Grand Prix racing, the outstanding R1 World GP 60th Anniversary is created. Finished in historic racing colours, it’s the ultimate tribute to some of Yamaha’s most iconic racing bikes – and is sure to become a collector’s machine with riders who appreciate this special heritage. Build your dream R1 World GP 60th Anniversary 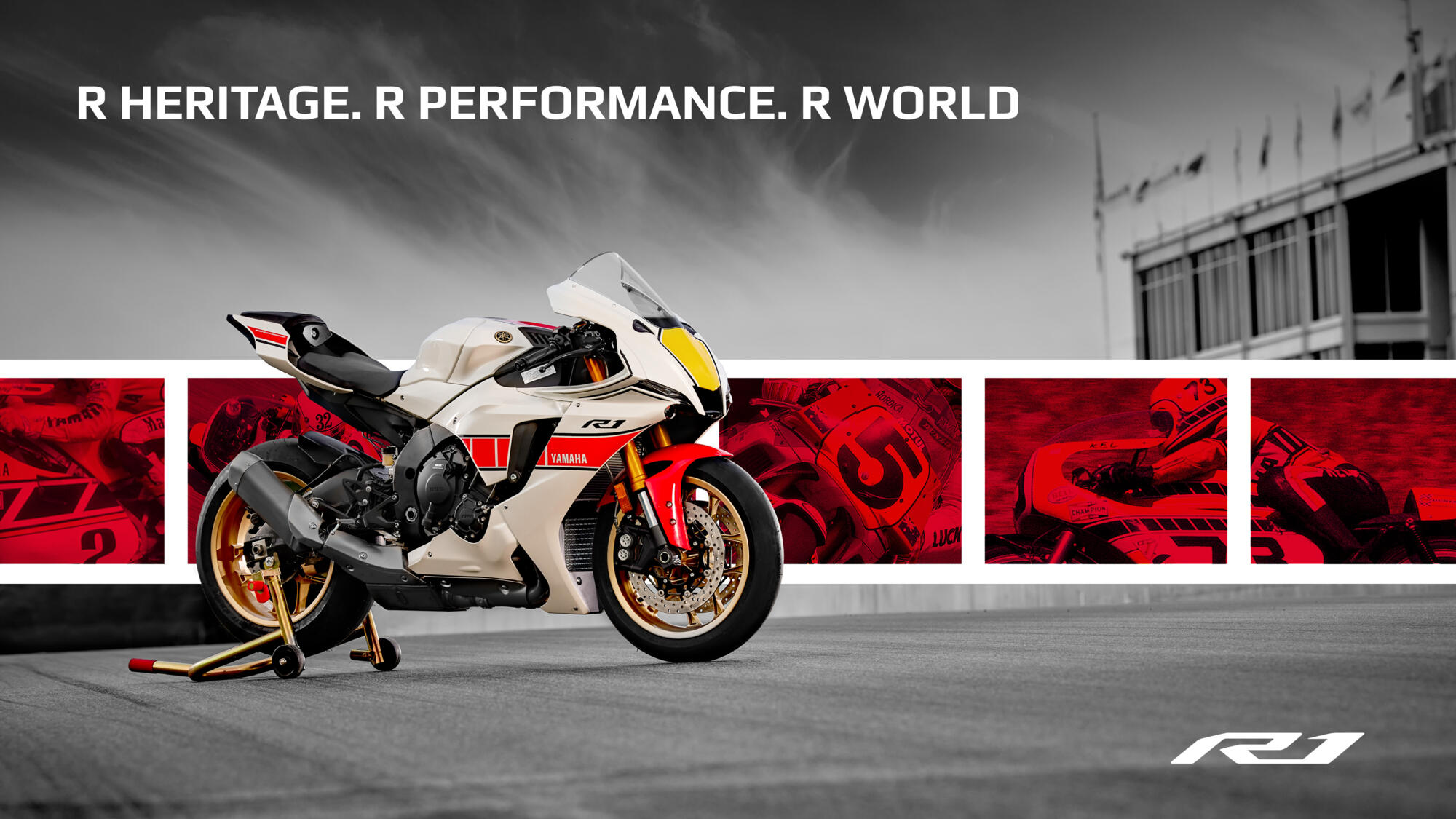 Yamaha’s first international road race was at the French GP back in May 1961. The first race win came in 1963. And by 1964 Yamaha had claimed its first World Championship. Since then, the factory’s race bikes have powered to more than 500 Grand Prix wins. The special World GP 60th Anniversary livery is marking 60 years of Yamaha competing at the highest level of motorcycle racing.

The R1 World GP 60th Anniversary features iconic red ‘speed block’ graphics and a white fairing – combined with a 60th anniversary emblem, yellow front plate and golden wheels – that are inspired by Yamaha’s original factory race bikes that were taken to victory by legendary riders including Read, Saarinen, Agostini and Roberts. They’re an integral part of Yamaha’s history. And by riding the R1 World GP 60th Anniversary you can be a part of this very special celebration.

To mark the 60th anniversary of the company’s first Grand Prix race, Yamaha has designed a special look for the R-Series line. Finished in one of the most famous and best-loved historic racing colour schemes, the R1 World GP 60th Anniversary is the ultimate tribute to Yamaha’s historic race bikes. 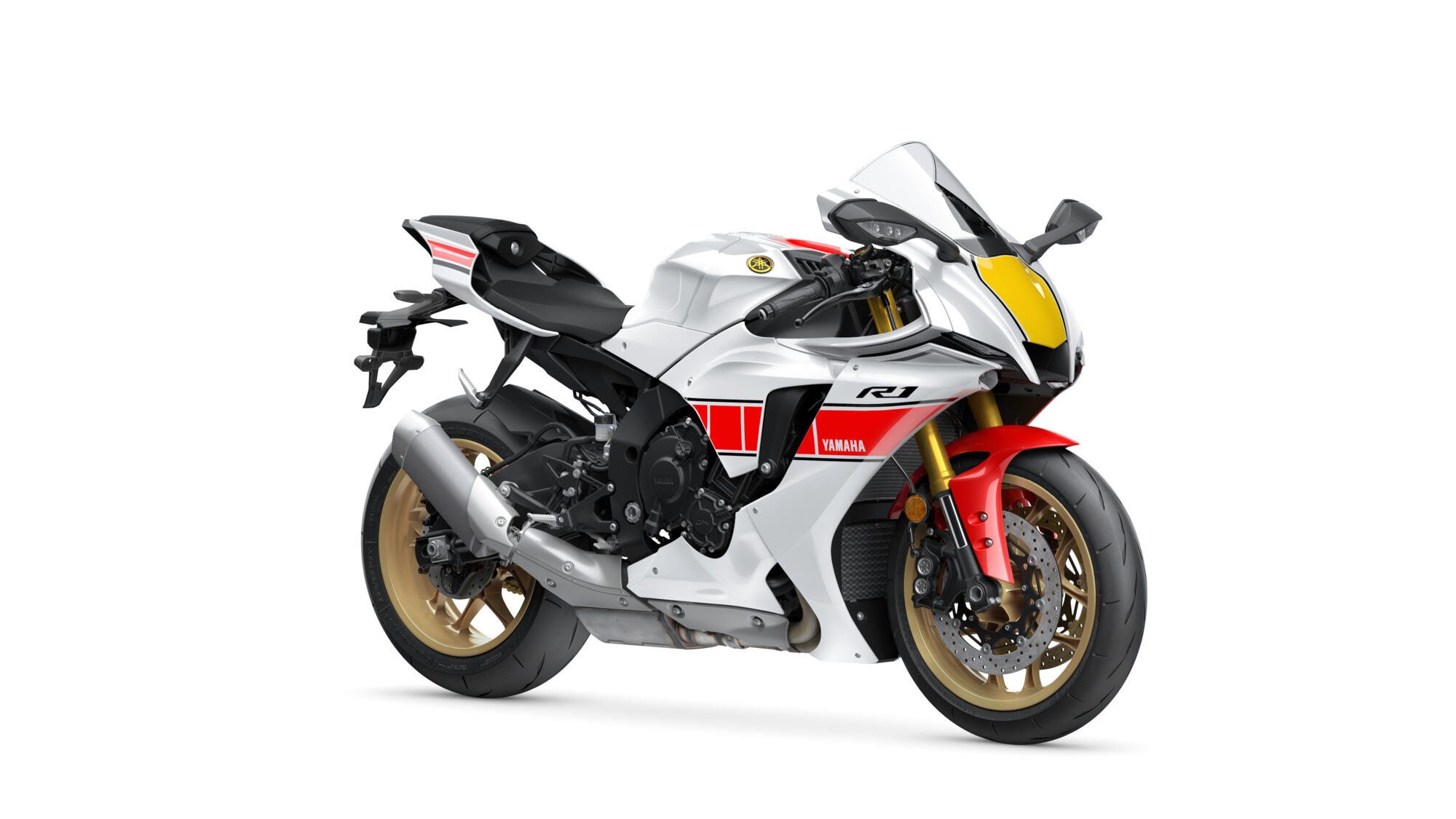 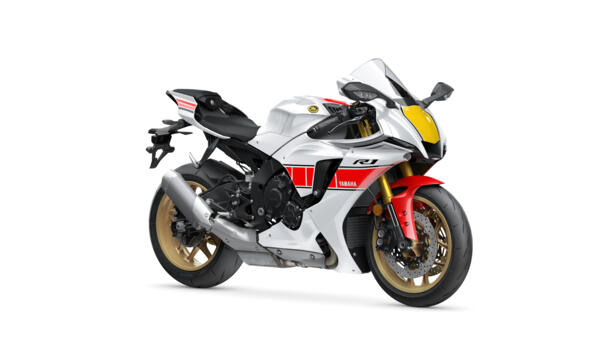 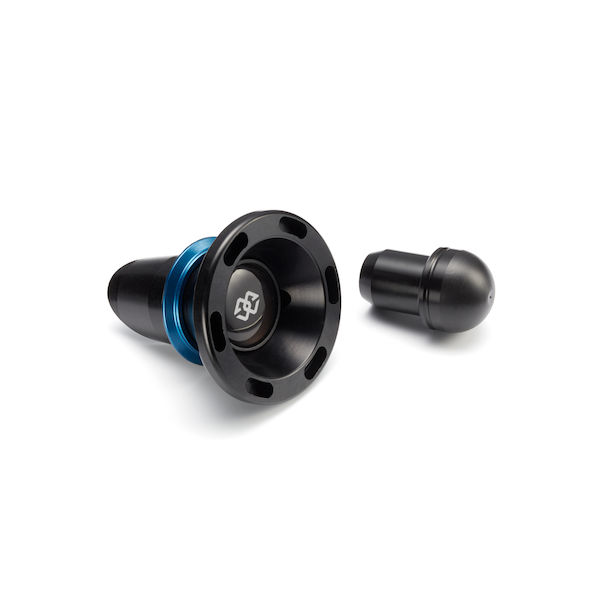 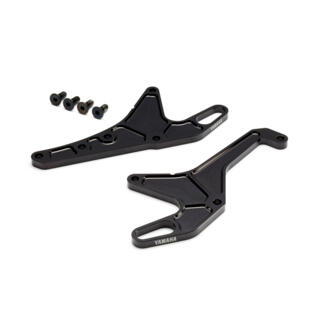 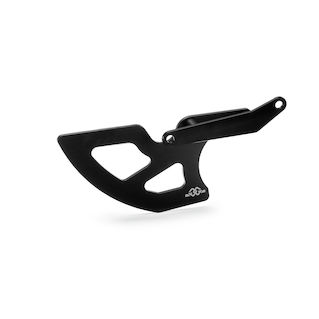 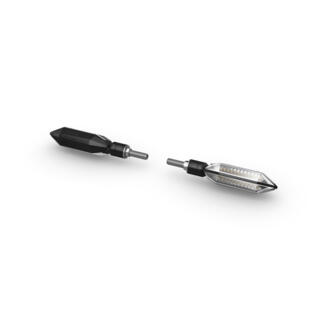