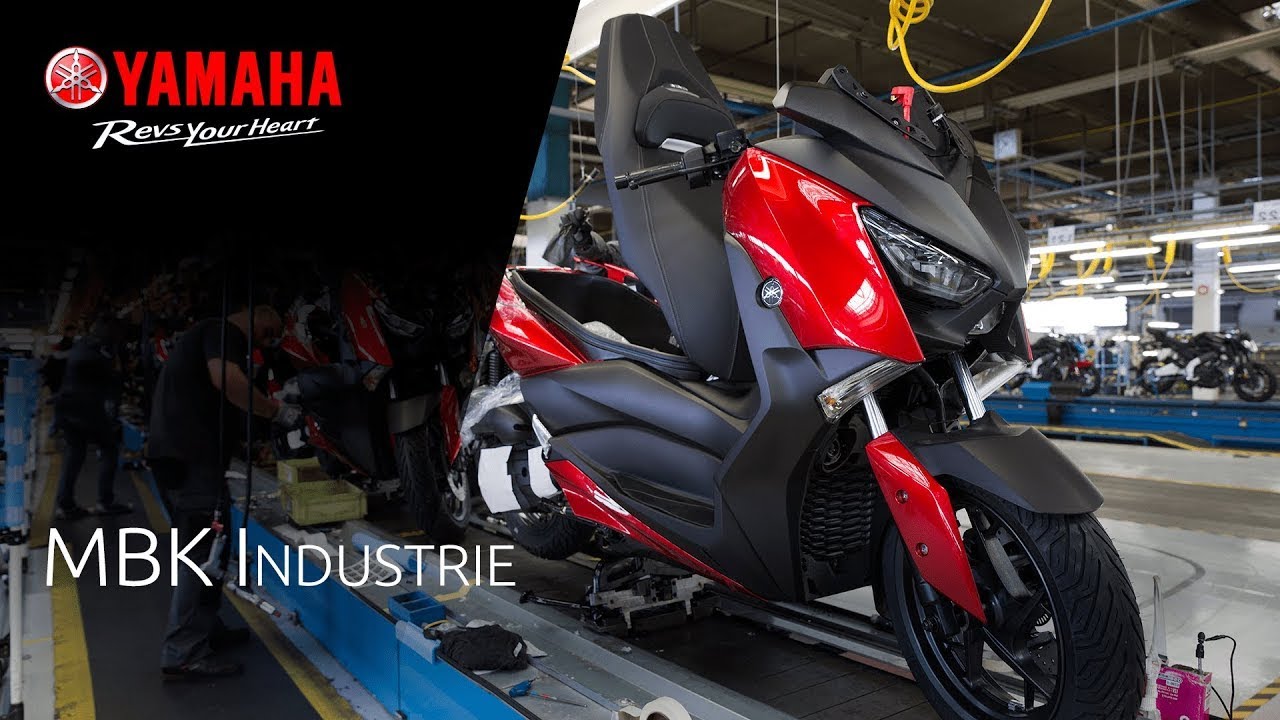 Founded in 1923, Motobécane, the French manufacturer of the Mobylette moped, first established itself in Pantin, a suburb of Paris. To keep up with the boom in moped sales after the Second World War, the company relocated to Saint-Quentin, near Paris, in 1951. The site is 340,000 m², and at the company's height in 1974, 5,000 employees worked there, producing 750,000 mopeds every year. In 1984, Yamaha increased its business interest in MBK Industrie upon appeal of the French Industrial Reconstruction Committee, requesting to restructure Motobécane. After a management crisis at Motobécane, MBK Industrie became a fully-owned Yamaha subsidiary.

To rebuild MBK in three months-time, in 1987 Yamaha worked with MBK managers to improve production systems, quality control, plant maintenance, and facilities, by coaching MBK Industrie from the sidelines how to strengthen the factory culture. This led to the production of small outboard motors and, in 1990, the iconic Yamaha BW’s (Bi-Wizz) and MBK Booster 50cc models which became the favorite among youngsters across Europe.

From 2004, Yamaha decided to widen the range of its factory potential by starting production of motorcycles with larger displacement, such as the XT660.

In 2012, the Group built on the excellence of the French workforce and took over the assembly of the Yamaha XMAX and the 125 to 400 cc MBK Skycruiser, which led to sales in their category. Yamaha modernised tools and invested in new robots (painting, welding) and plastic-injection machines to enable MBK to manufacture the most technical parts itself. Some parts are even painted by cataphoresis, a process similar to electrolysis which gives a perfect finish while limiting paint consumption.

In 2015, Yamaha entrusted MBK Industrie with the production of the XSR700 and then the Tracer 700 in the following year. Like for the models of the XT series, the workers produced frames, fairings, and exhausts.

By assigning the construction of its motorcycles to the French workforce, Yamaha demonstrated the trust and respect it places in the factory’s skills. Indeed, at 689cc, the XSRs and the Tracer 700 are the largest displacement motorbikes manufactured in mainland France. 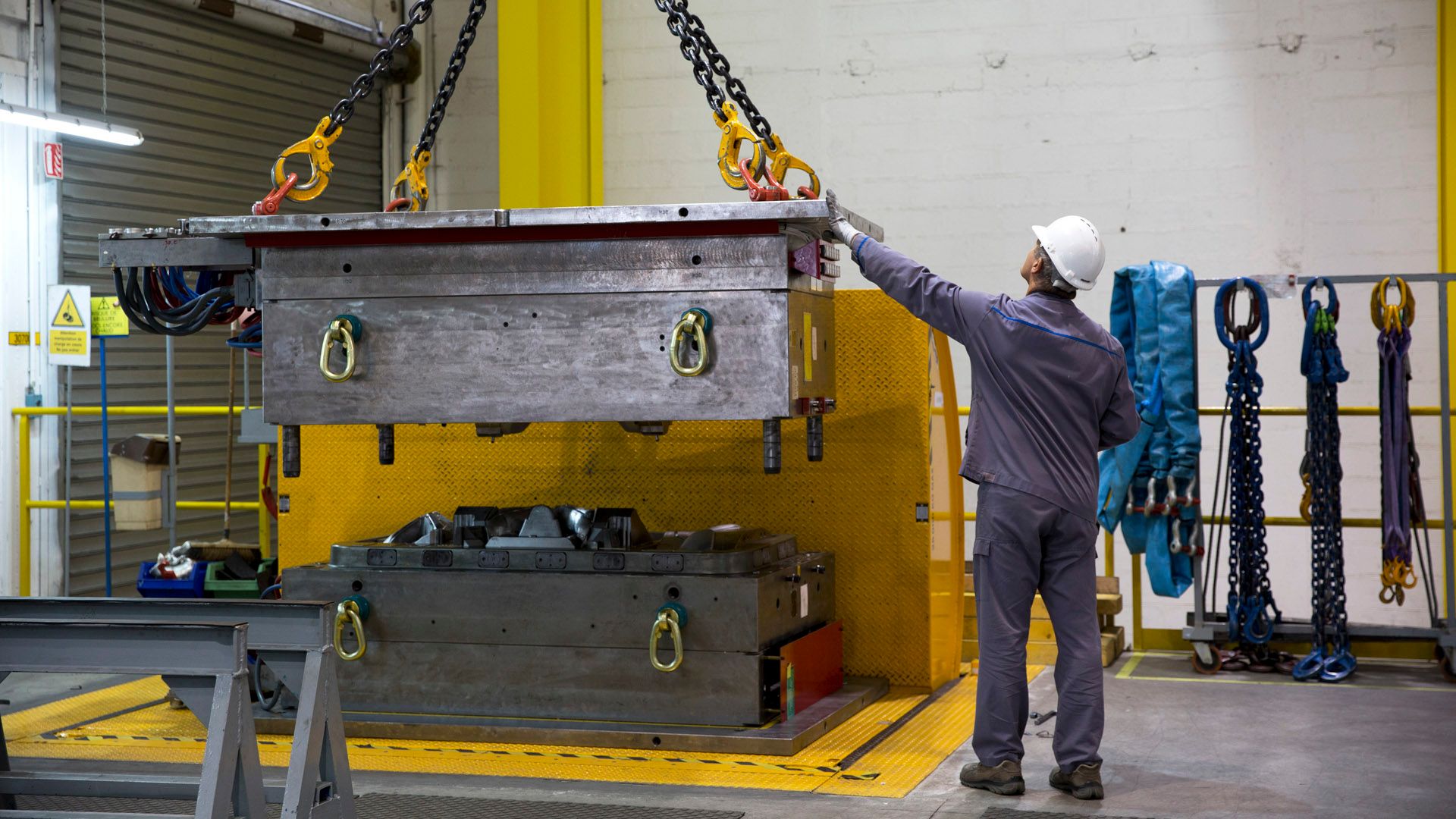 Today, the factory has 560 employees and a highly qualified workforce, which has been twice recognised with awards in 1994 and 2001 from the TPM (Total Productive Maintenance) label and has earned the ISO 9001 (quality) and ISO 14001 (environment) certifications. It has a low staff turnover, with workers staying at the factory for an average of 18 years.

With twenty-two XSR700s produced in an hour, the factory has proven that it has an optimum production capacity. In 2019, almost 72,000 two-wheeled motor vehicles rolled off the production lines at Saint-Quentin, including 28,300 motorcycles and 38,000 scooters over 125cc.

With these figures, the MBK factory takes the lead as a top producer of two-wheeled motor vehicles in France. Yamaha "Made in France"