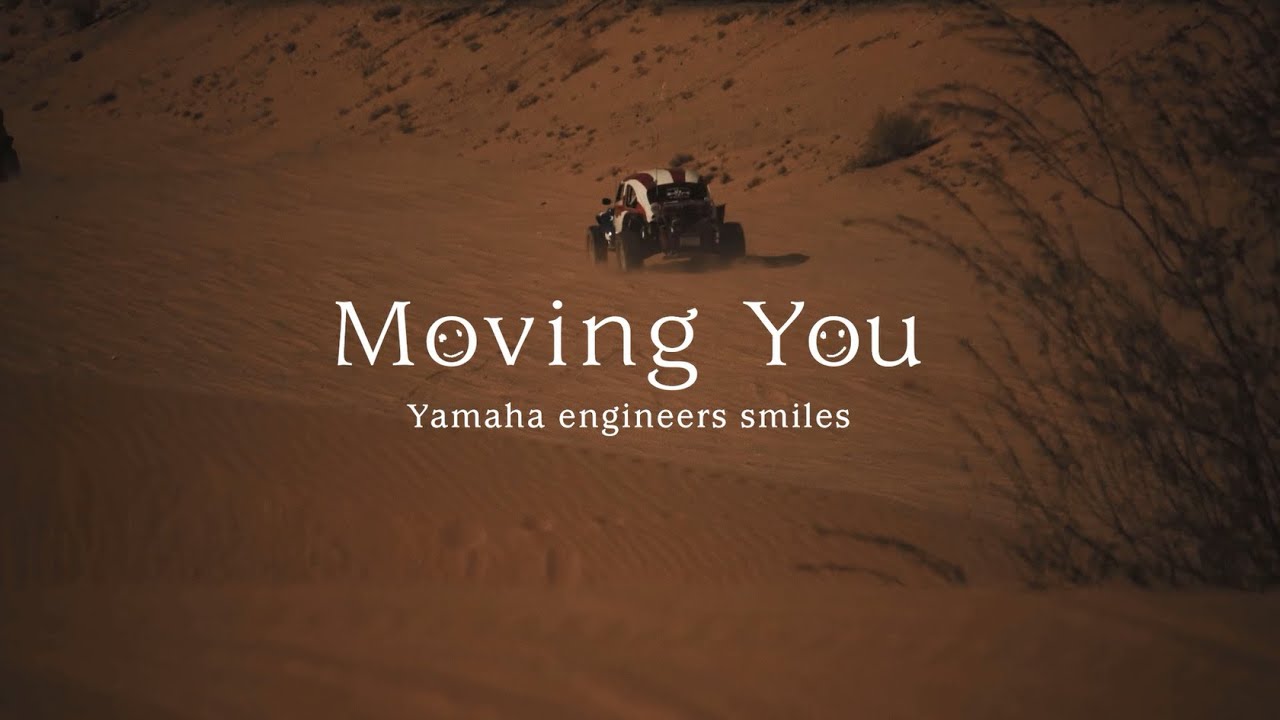 The Glamis Dunes are located in the southeastern-most corner of the state of California in the United States and extend into the state of Arizona and on into Mexico. The beautiful dunes here are a virtual paradise for off-road motorcycle and ATV riders, and on the weekends and holidays they become the playground for crowds of off-road enthusiasts and their families and friends. It is a scene of unrestrained recreation, with dynamic riding under clear blue skies in the daytime and relaxing dinners around a campfire at night. In these gatherings, you can sense the same type of American spirit of adventure, fun and close-knit bonds with family and friends that drove the pioneering of the American West over a century ago.

There are probably not many people who will contest the claim that Americans are "geniuses at having fun." Whether it is in Hollywood movies, Major League Baseball games or enjoying time in the great outdoors, their unending pursuit of fun and exciting experiences has led to the invention of new types of recreation one after another, while at the same time developing the infrastructure, environments and equipment to make it all happen.

This being the case, many of the vehicles in Yamaha Motor's product lineup were "born" in America; our off-road motorcycles, PW Series of youth bikes, snowmobiles, personal watercraft, All-Terrain Vehicles (ATVs), Recreational Off-highway Vehicles (ROVs) and more are all categories inspired by ideas originally born in the U.S. Among the records of the development of Yamaha's first "trail bike," the "DT-1" (1968), are words of surprise and delight from the Yamaha engineering team from Japan when they saw their American test rider take the prototype out and race it across the sand dunes of the California desert. It was something they had never seen before.

In the history of creating Yamaha recreational vehicles like these, Yamaha Motor Corporation, U.S.A. (YMUS) has naturally played a prominent role. Behind this lies a firmly rooted corporate spirit that believes they should love having fun more than anyone else, and to go out and have fun more than anyone else. Gatherings like the party at the Glamis Dunes shown in this installment have been done many times over the years on beaches, lakes and even snowy mountain slopes.

"Having fun together outdoors is the way we bring up our kids and bond together. It's the American way, and it's the Yamaha way," says one YMUS employee. As evening comes, the campfire is built and people gather around it amid the frolicking laughter of their children. In the distance, beyond the dunes now crisscrossed with the tracks of their vehicles, a huge red sun slowly sets at the end of a wonderful day.*Always protect the environment and wear your seat belt, helmet, eye protection and protective clothing. Read the Owner's Manual and the product warning labels before operating any Yamaha Motor product.