Rodney Faggotter has been a staple in the Yamaha Rally world for many years now. In 2018 he achieved the incredible as the only rider from the team to make it across the finish line in the world’s hardest race, the Dakar Rally. His knowledge of not only rally but the aggressive outback of his native Australia made him the perfect choice for the Australian leg of the 2018 Ténéré 700 World Raid. 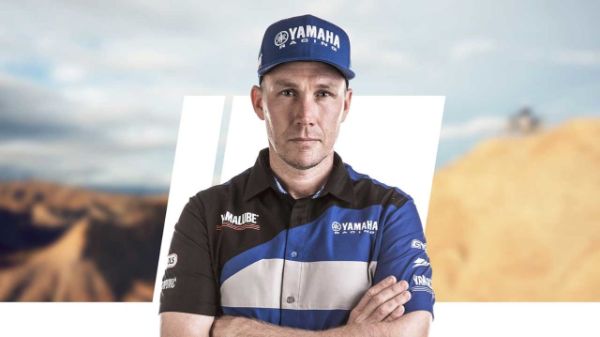 When talking about the rally greats, this man’s name will always be at the top of the list. Stéphane Peterhansel has won the Dakar Rally a staggering thirteen times, across two classes for four separate manufacturers. The first of those wins came on the bike serving as a main inspiration for the Ténéré series, the legendary Yamaha YZE 750. Who better to put the latest in this line of adventure inspired models through its paces over parts of the original Paris to Dakar route? 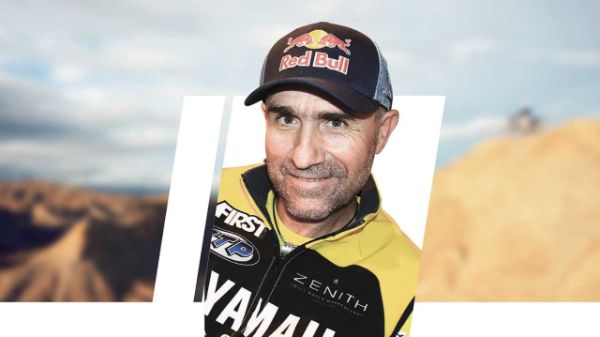 Who knows sand better than this man? Probably no one. In 2018 Van Beveren is the only rider ever to win the world’s biggest sand race, the Enduropale du Touquet, three years in a row. Adrien van Beveren knows how to race on some of the most treacherous conditions around. He’s here to show how one of today’s top rally riders puts the Ténéré 700 World Raid to best use in the unforgiving conditions of South America. 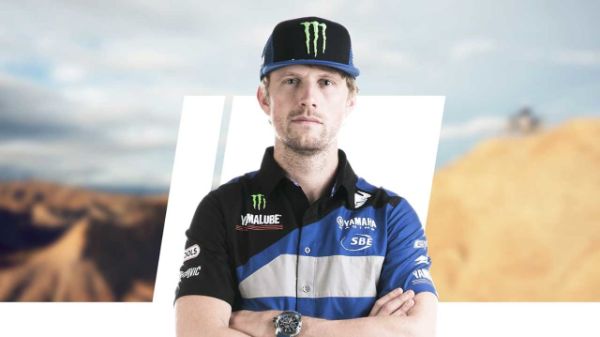 Name: Nick Sanders
Born in: 1958
Nationality: British
Special fact: Has broken the world record for circumnavigation of the globe, more than once.

Nick Sanders is adventure. He has circumnavigated the global multiple times, holding the world record for a number of years. He was the first person to ride the entire length of the Americas and back in under 49 days. He’s taken long boats across the English channel and up the Danube and even holds a private hot air balloon pilot’s license. In short, he’s the right man to talk to when you are in search of the Next Horizon. Alessandro Botturi is a man who needs no introduction. His Twelve year stint at the top flight of Enduro saw him win the Premier World Class twice as well as the International Six Days of Enduro twice as part of the Italian team. After moving to the rally world, he continued stacking up the wins, winning twice at the Merzouga Rally and Sardinia Rally as well as conquering Dakar Rally and the Africa Eco Race multiple times as both a team rider and independently. 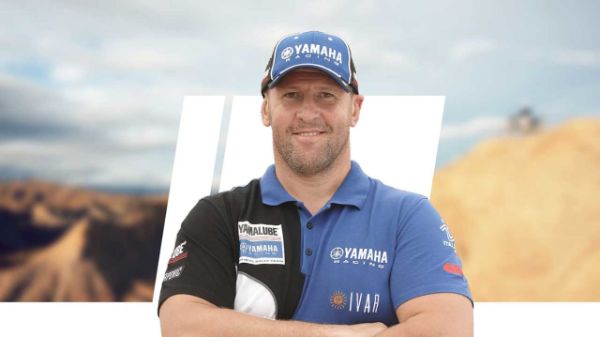 Name: Herbert Schwarz
Born in: 1961
Nationality: German
Special fact: Founder of Touratech AG which he ran for over twenty-seven years.

Herbert Schwarz isn’t just someone who lives the adventure life, he’s someone who’s dedicated his life to providing the kind of high quality equipment that adventurers need to get out into the world. His first creations were an illuminated bicycle speedometer and aluminium pannier he made for his adventures in the Near East and Africa and from there, Touratech was born.

As one of France’s all time greatest Enduro racers, David Fretigne has more knowledge of backcountry riding than most people can imagine. Not only has he won the French Enduro Championship five times, he’s also a practiced Dakar Rider and his experience in riding on the roughest terrain in the harshest of conditions will be vital on the European stage of the 2018 Ténéré 700 World Raid. 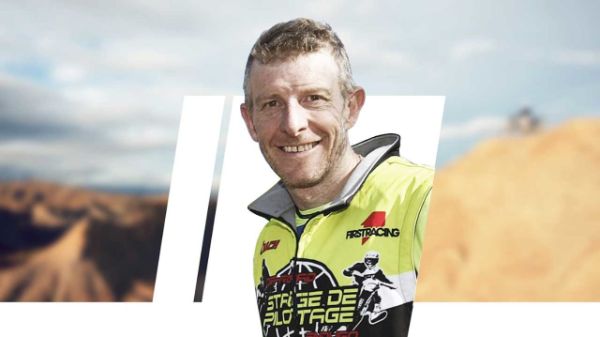 An Enduro legend in his own right, Cristòbal has been riding the off road dream from an early age. He was a part of the Spanish Junior team that won their category at the 2007 ISDE when he was just 13 years old. In the intervening years, he’s dedicated his life to doing his best to live large and conquer any challenge the world can throw under his wheels. 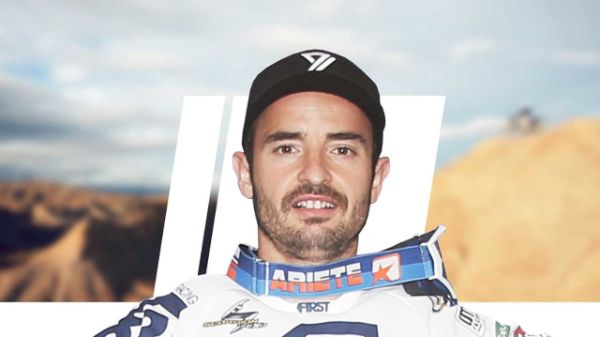