Moving You Vol. 6 "Supporting lives and livelihoods of peoples of the Far North"(English) 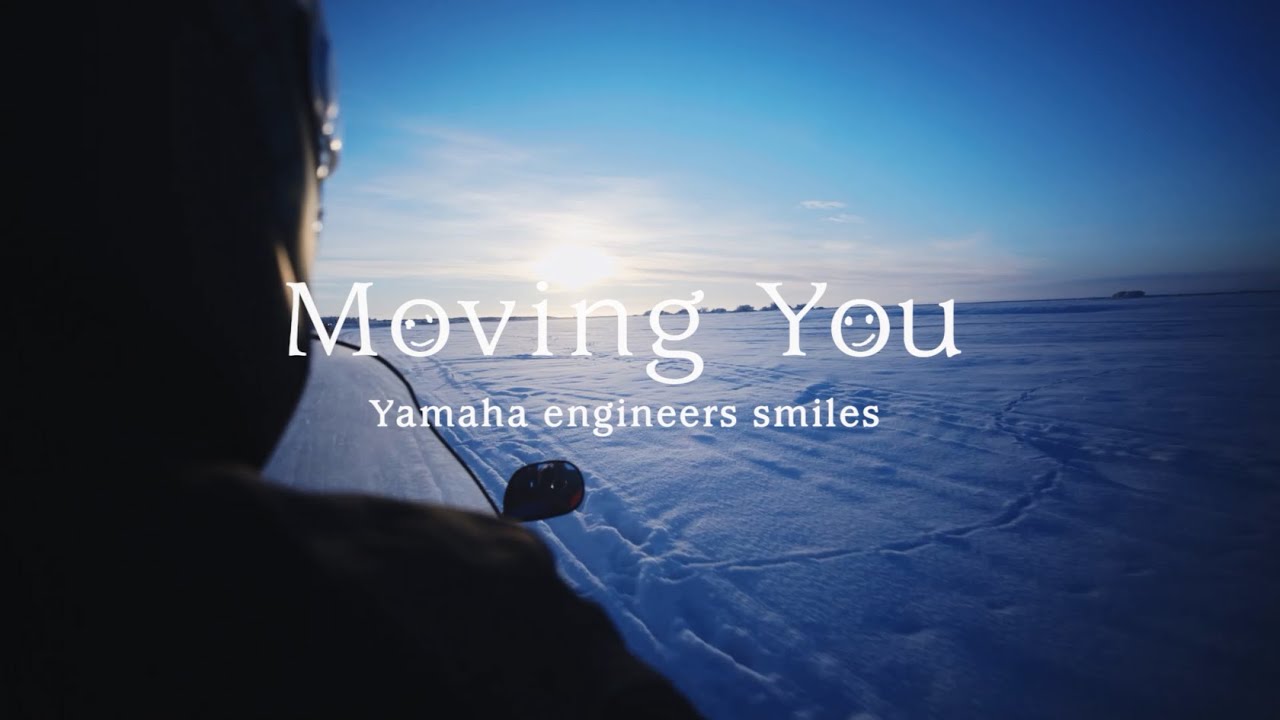 In the harsh natural environment of Russia's northern regions, the peoples here continue to follow their traditional nomadic lifestyle of raising and herding reindeer. For these peoples, snowmobiles are necessities of life, and a recently opened Yamaha dealership in a city north of the Arctic Circle is now there to supply them. This is the story of a Yamaha man who came to the land of the northern peoples, with a respect for their native lifestyle and a desire to learn their ways and customs as he supplies the Yamaha products and service they want and need.

With over 180 ethnic groups, the Russian Federation is one of the most ethnically diverse countries in the world. Living in the harsh but beautiful arctic environment of this enormous country is a group of peoples that have lived with cultures and a way of life that dates back to ancient times.

Located in the Tyumen Oblast, the city of Salekhard is home to a population of around 40,000, and is the only city in the world that lies on Arctic Circle at the 66th parallel north of the equator. This means that in this northern city, the midnight sun never sets for about 15 days in June, and there are only about three hours of daylight during the winter solstice. Here, in November 2013, the second "Yamaha dealership of the Arctic Circle" opened, the other being a dealership in Inuvik, Canada.

Here in Salekhard, it is during the harsh winter season when all is a white expanse of snow that the city comes to life. The frozen Ob River serves as a vital artery of transport between the city and the communities of the northern peoples, and quickly brings a flow of traffic to the previously cut off areas. On the road maps, the river is actually marked as a "road," and snowmobiles and specially outfitted vehicles ply its course night and day in winter with large numbers of people and loads of goods like reindeer meat, furs and lumber.

"For the northern peoples, the snowmobile is like a motorcycle or car to us. Not having a snowmobile presents a severe obstacle in their lives and work," say the owner of the new Yamaha dealership in Salekhard and the marketing representative from the Yamaha sales company in Russia. This is a short documentary film about how they respect the traditions and way of life of these northern peoples as they seek to offer them new Kando* and a more fulfilling life. We follow these Yamaha men as they visit the families of these people, sit down and engage with them, and offer them products and service with a deep understanding and respect for their lifestyles and culture.*Kando is a Japanese word for the simultaneous feelings of deep satisfaction and intense excitement that we experience when we encounter something of exceptional value.